An Invitation and Call from Africa

It is believed that hundreds of people in Zimbabwe have lost their lives in the aftermath of Cyclone Idai that slammed into Mozambique, Zimbabwe and Malawi this month. Officials fear the death toll from the cyclone could reach 1,000.

In Mozambique, more than 200 people have died and it is reported that approximately 350,000 people are at risk.

Malawi was also affected by the heavy rains. There the government has confirmed 56 deaths in the flooding, which caused rivers to burst their banks and submerged numerous houses. Across these nations around millions of households have been displaced.

Shortages of food, fuel and medical supplies are already acute and Catholic Relief Services is working with local Caritas and other church and relief groups to assess the needs and provide help.

According to a report in The Tablet  (25 March 2019) Pope Francis has sent $50,000 (£38,000) each to Mozambique, Zimbabwe and Malawi as an immediate sign of his concern, as an encouragement to other donor and to assist with initial emergency relief efforts.

In a recent interview, Fr. Frederick Chiromba, secretary-general of the Zimbabwe Catholic Bishops’ Conference said “with changing climate patterns, our droughts and other weather shocks seem to get more severe every time.”

May the contribution of our lives, prayer and ministries help bring some hope and healing to our fragile planet and to the peoples of Africa at this time. 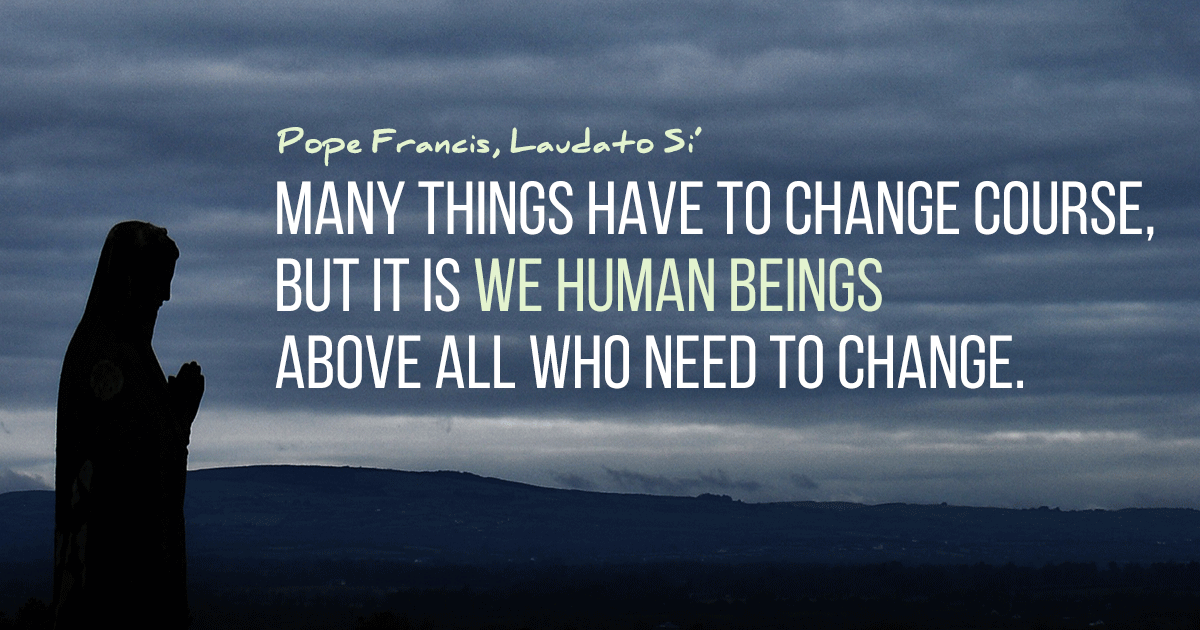