The media release from CRA on this issue can be accessed here:

Brigidine Sisters are one of over 180 congregations of Sisters, Brothers and Priests who are proud and active members of Catholic Religious Australia. 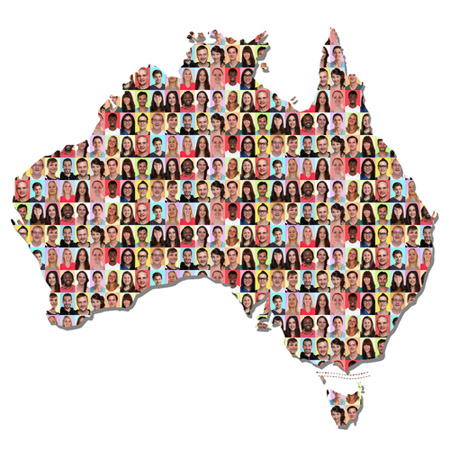