They were canonized at St Peter’s in Rome along with the English man, Cardinal John Henry Newman.

All these individuals are acknowledged as having witnessed to Christ through their lives, prayer and service.

To read more about these people click on the following link: 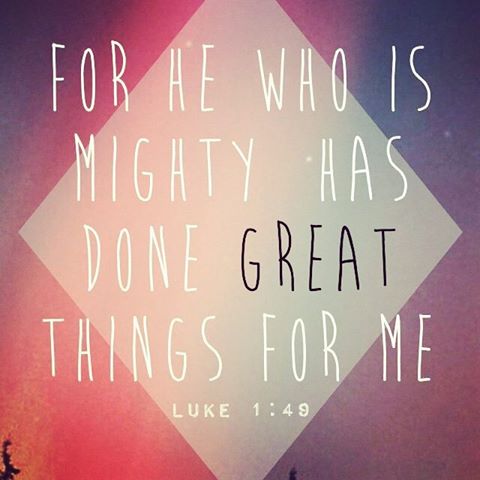