The human and environmental tragedies that are the result of nuclear testing are compelling reasons for the need to observe the International Day against Nuclear Tests – a day in which educational events, activities and messages aim to capture attention and underscore the need for unified efforts to prevent further nuclear weapons testing.

The international instrument to put an end to all forms of nuclear testing is the 1996 Comprehensive Nuclear-Test-Ban Treaty (CTBT), unfortunately, this has yet to enter into force.

Brigidine Sisters share the hope that one day all nuclear weapons will be eliminated. Until then, we will continue to pray and work with others to promote ecological and social justice, so that there may be peace and security world-wide. 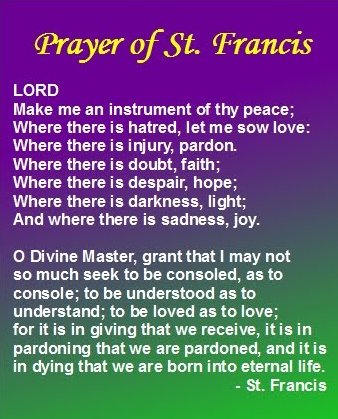