Time to Remember and Give Thanks

It is eleven years since the Irish poet, author, speaker and philosopher, John O’Donohue died suddenly at the age of 52 while holidaying in Avignon, France. 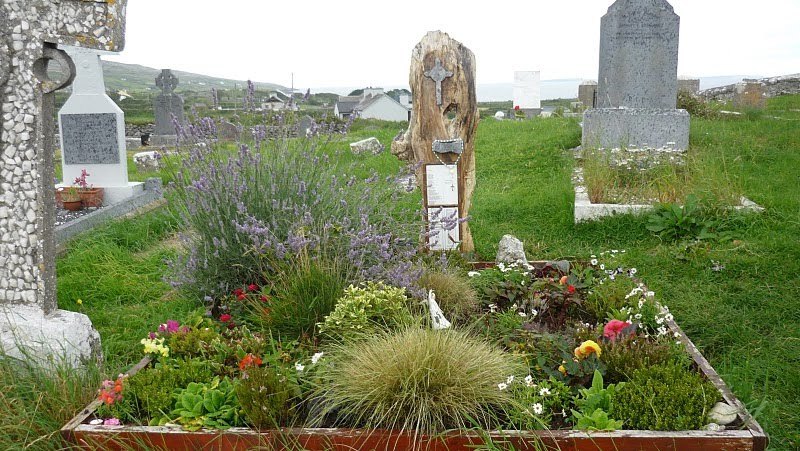 As we mark his anniversary this month, we give thanks for his wonderful gifts of wisdom, faith and creativity as expressed in his published works including Anam Cara (1997), Eternal Echoes (1998), Conamara Blues (2000), Divine Beauty: The Invisible Embrace (2003), Benedictus: A Book of Blessings (2007), The Four Elements (2010) and Echoes of Memory (2011).

Each of us who have read John’s writings  will have found some words of inspiration in these works. Perhaps this is a good time to revisit his writings to allow his words and images to enrich one’s prayer, reflection and living.  For example: 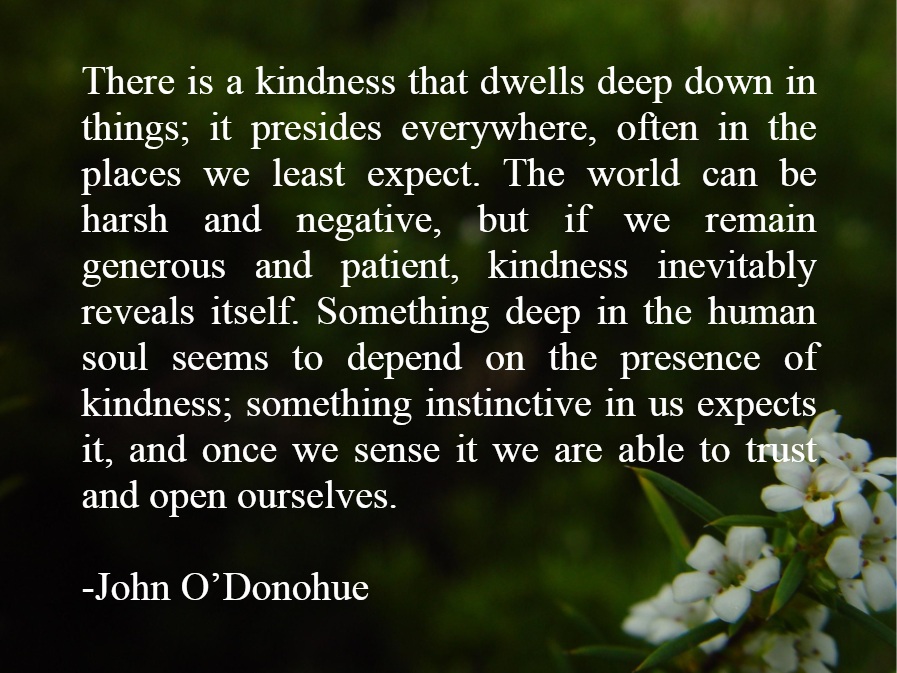