Combat Slavery While Washing The Car

For over a decade, Brigidine Sisters have worked in partnership with others to raise awareness about the evil of human trafficking and have engaged in advocacy and action to bring about an end to these forms of  exploitation.

It is noted with interest that in 2017, a Safe Car Wash App was launched by the Church of England together with the Catholic Church as part of an anti-slavery project in the UK.

It has been reported that to date this app has been downloaded over 8000 times and more than 900 drivers used the app between June and December 2018 to report potential cases of modern slavery involving workers at car was services.

For further details about this way of combatting modern slavery and the signs of exploitation drivers were asked to recognize while having their car washed go to:

Sadly in addition to the agricultural, hospitality, cleaning, pornography and construction industries, the car wash industry is now being discovered as just one more area in which modern slavery is occurring. Think about this next time you attend a car wash! 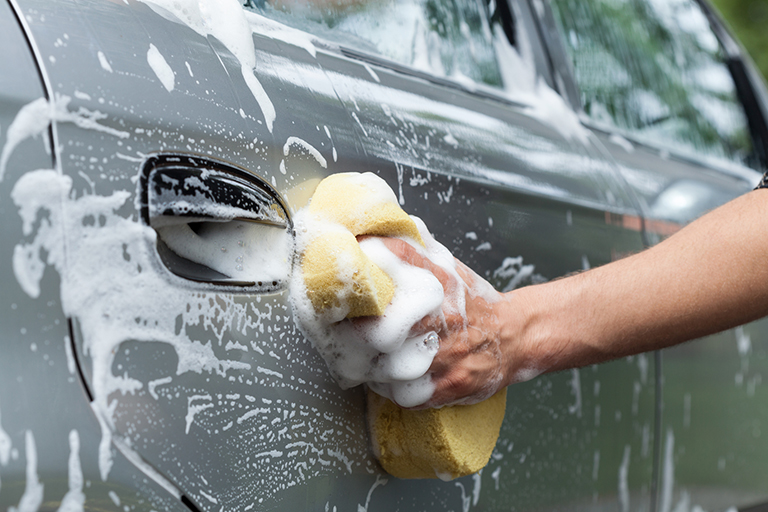