It is heartening to learn of the recent campaign at the Sydney Airport to raise awareness of forced marriage in Australia and beyond.

This campaign is the work of a coalition of agencies including  the Australian Federal Police (AFP), Anti-Slavery Australia and Sydney Airport staff.

A number of Brigidine Sisters are engaged in different groups working to help eliminate all forms of human trafficking and modern slavery, including forced marriage. We applaud this campaign and others like it which raise awareness of the issue of forced marriage. Sisters may chose to write to the management of the Sydney airport to thank them for this initiative or to managers of other airports encouraging them to make a similar commitment.

To read more about the campaign at the Sydney Airport, click on the following link: 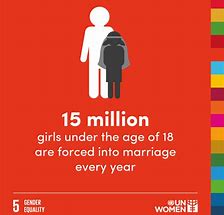