Called to Honour the Sacredness of All Creation

Climate change, is affecting millions of people throughout the world. It is causing problems for farmers in Australia and elsewhere as they experience severe drought and a loss of crops and stock. Coastal areas in many countries are being impacted by hurricanes and other areas and communities are suffering as a result of torrential rains and extensive flooding. Nations such as Kiribati in the Pacific Ocean are constantly threatened by rising sea levels.

Unfortunately the long-range forecast offers no sign of better conditions into the future. The data showing that greenhouse gas emissions are increasing means the atmosphere will continue to warm for decades to come, and with it unpredictable weather patterns.

Brigidine Sisters are called to honour the sacredness of all creation and to value life in all its expressions (2016 Congregational Forum).We also heed a call to value that which sustains a quality of life for all, including appropriate health care, food, security and the environment.

Clearly, environmental degradation is already directly affecting the health and security of millions of individuals and populations. The threat of climate change places everyone at peril,  especially the most vulnerable. This is a major focus of Pope Francis’ encyclical “Laudato Si, On Care for Our Common Home. ” In fact, in that document the pope teaches that harm to the environment caused by humans, including climate change, is tantamount to sin. He notes that the resulting displacement and the risk of being vulnerable to being trafficked,too often accompanies environmental disasters.

Sadly, there remains much to be done because care for all creation is too often a low priority in both secular and religious arenas. However, when one fully understands the gravity of the environmental threat that human-induced climate change poses to humanity and to all living beings, considering it “a moral issue involving human life and dignity” is well within reason, if not an understatement.

Whenever we have the chance to advocate or to take specific action on environmental issues let us remember that: “We have a moral obligation to protect the planet. … We should work for a world in which people respect and protect all of creation and seek to live simply in harmony with it for the sake of future generations.” 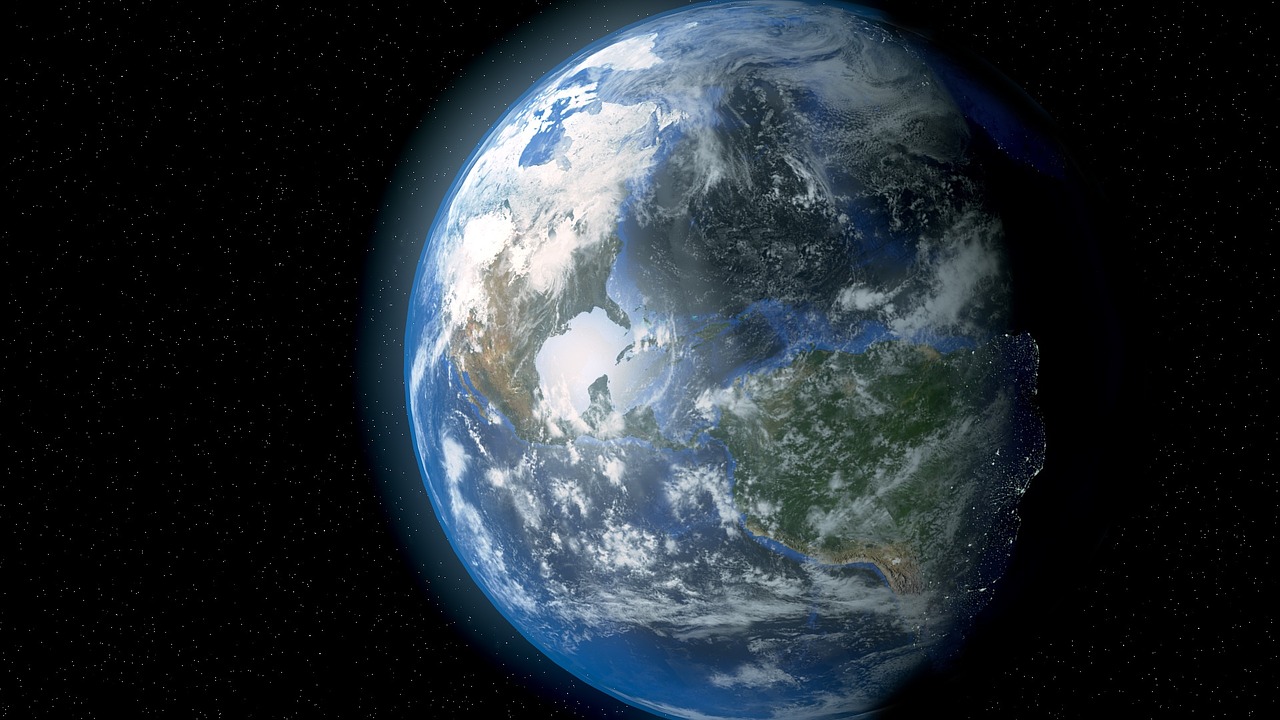