Hiroshima Day commemorates 6 August 1945, the day when an atomic bomb was dropped on the Japanese city of Hiroshima, followed a few days later by another dropped on the city of Nagasaki.

The bombings effectively ended World War II by bringing about the surrender of Japan, but at a terrible price – the two cities were destroyed and casualties, mostly civilians, were estimated at around 200,000, with many more people dying later from injuries and illness.

Hiroshima Day is now a focus for anti-war and anti-nuclear discussions and demonstrations.

“Let there be peace and may it begin with me.” 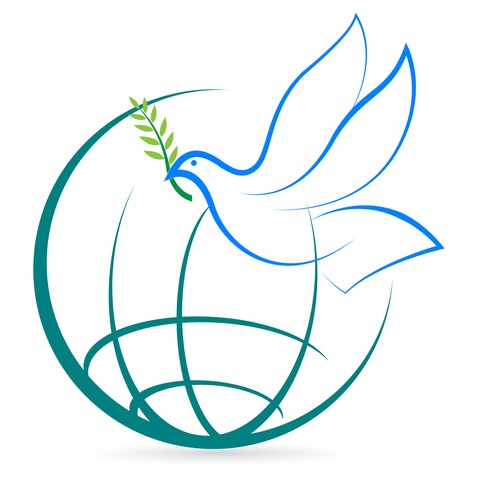