For almost twenty years, Brigidine Sisters have had a growing awareness of issues of modern slavery and human trafficking globally and in all the countries in which we live and been actively engaged in both combatting these crimes and supporting survivors.

In a recent interview in Rome, Cardinal Michael Czerny, Under-secretary of the Migrants and Refugees Section of the Dicastery for Promoting Integral Human Development, said that “women religious are not only the Church’s first responders to victims of human trafficking but also the second, third, fourth and fifth responders in the Church.”

As called by our 2016 Congregational Forum, may we continue in solidarity with others, “to take decisive action for justice”. (Invitation & Call, May 2016) 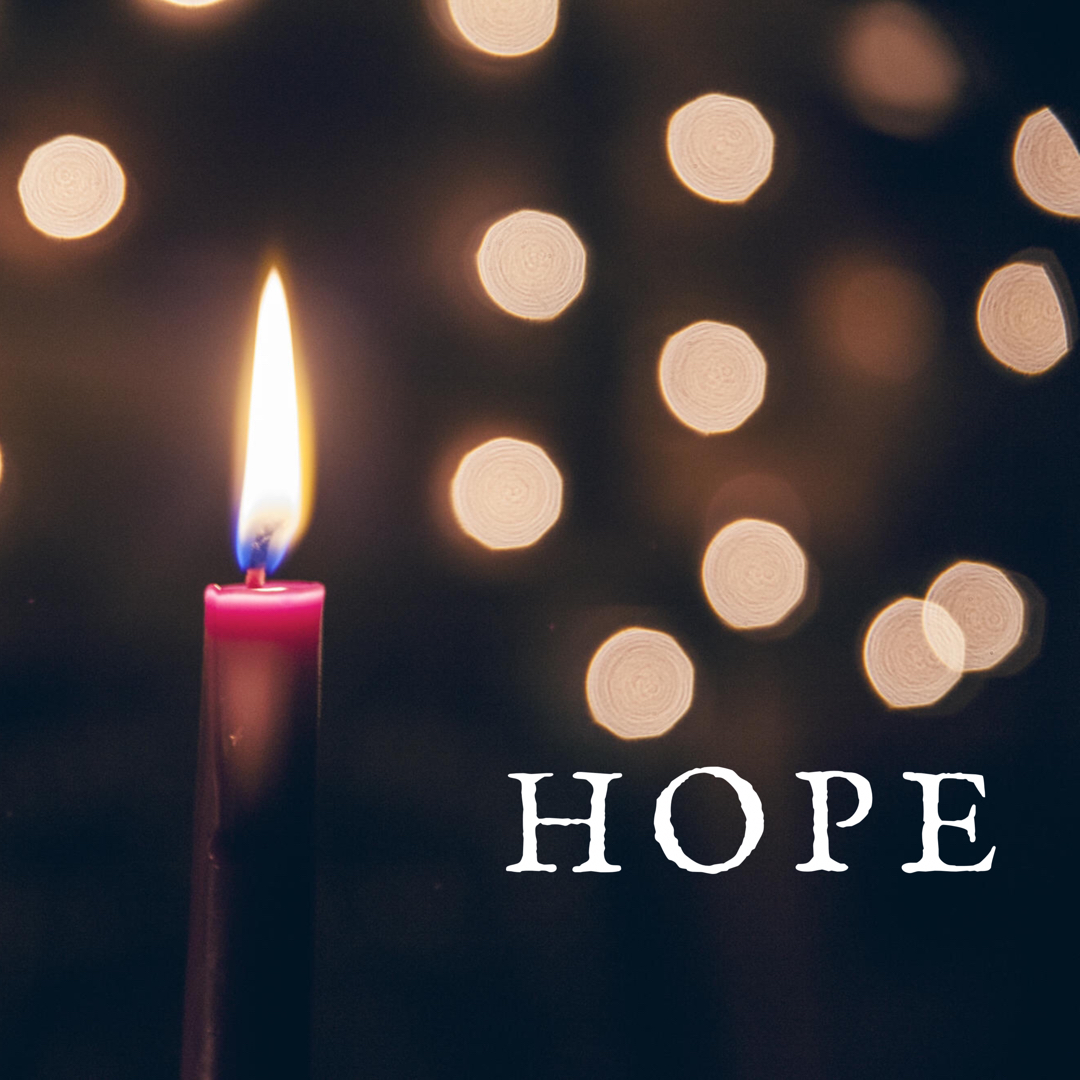