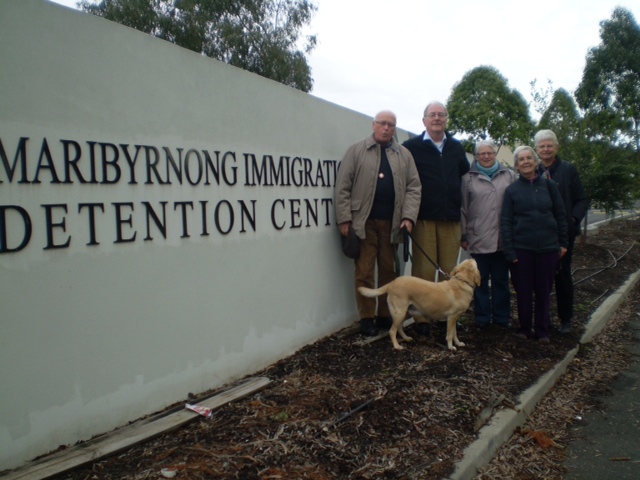 Standing in solidarity with people seeking asylum in Australia.
Brigidine Sisters joined Catholic Religious Australia in participating in the National Lament and Prophetic Witness during the Week of Prayer from Ascension Sunday June 1 to Pentecost Sunday June 8.
As we prayed outside the detention centre, we stood in solidarity with the people seeking asylum in Australia and the people being detained in Australia (Villawood NSW, Darwin NT, Brisbane Qld, Adelaide SA, Inverbrackie SA, Maribyrnong VIC, Broadmeadows VIC, Curtin WA, Perth WA, Yongah Hill (Northam) WA and in off-shore detention facilities (Christmas Island, Manus Island, Nauru).
This was a symbolic action showing that we lament the treatment of people seeking asylum in Australia and are standing in solidarity with these people, our sisters and brothers. It was not a protest.
You may wish to continue to pray for these vulnerable people using the National Lament Week Prayer which can be found on the CRA website: www.catholicreligiousaustralia.org 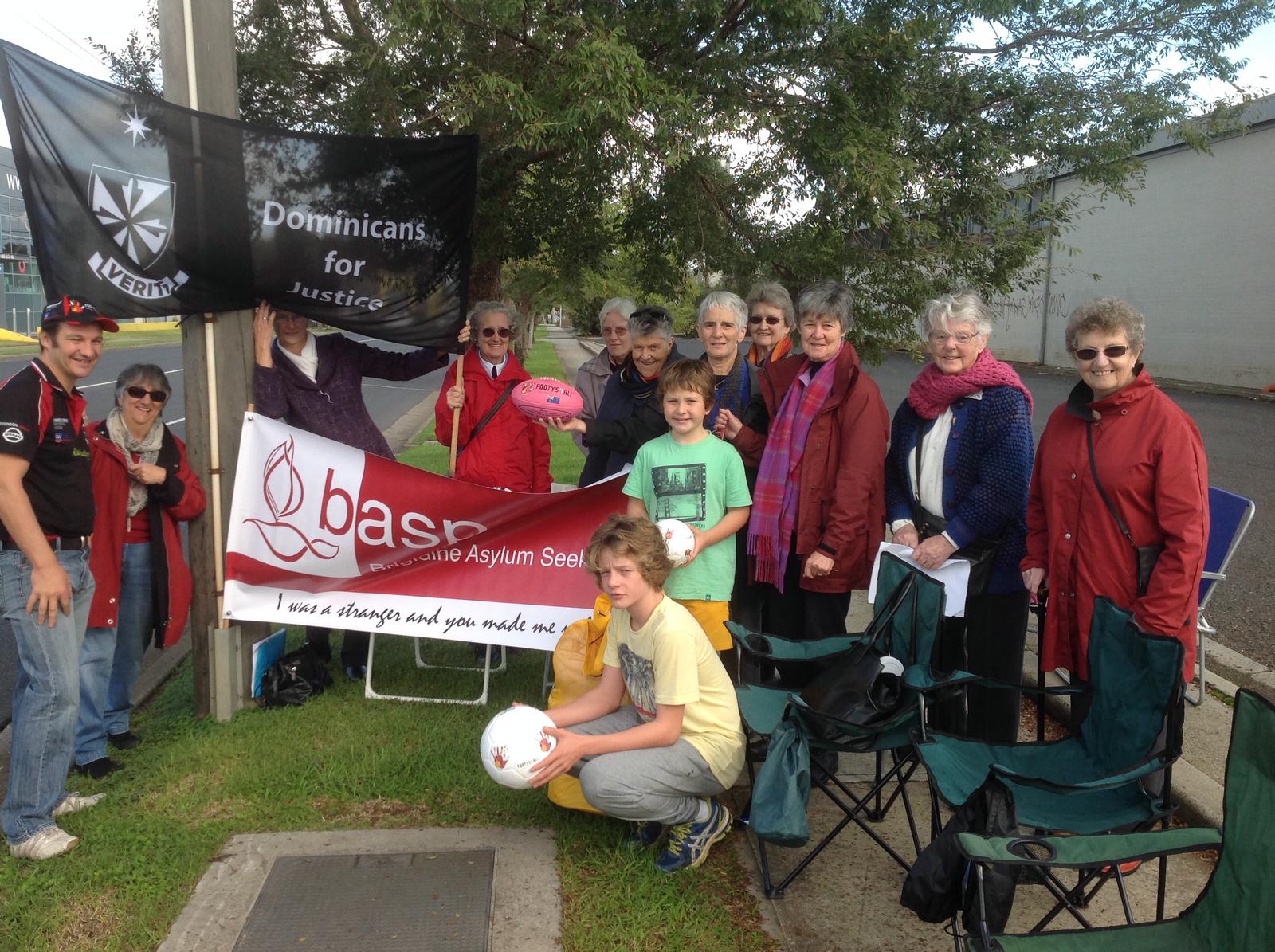