At the 43rd National Assembly of Catholic Religious Australia (CRA) Br Peter Carroll (Marist Brothers Australia Provincial) was elected as the new President.  New members were also elected to the Council. They will continue to address issues of importance to religious, the Church and society through the lens of the Gospel message. Council members come from across Australia and from small and large congregations. 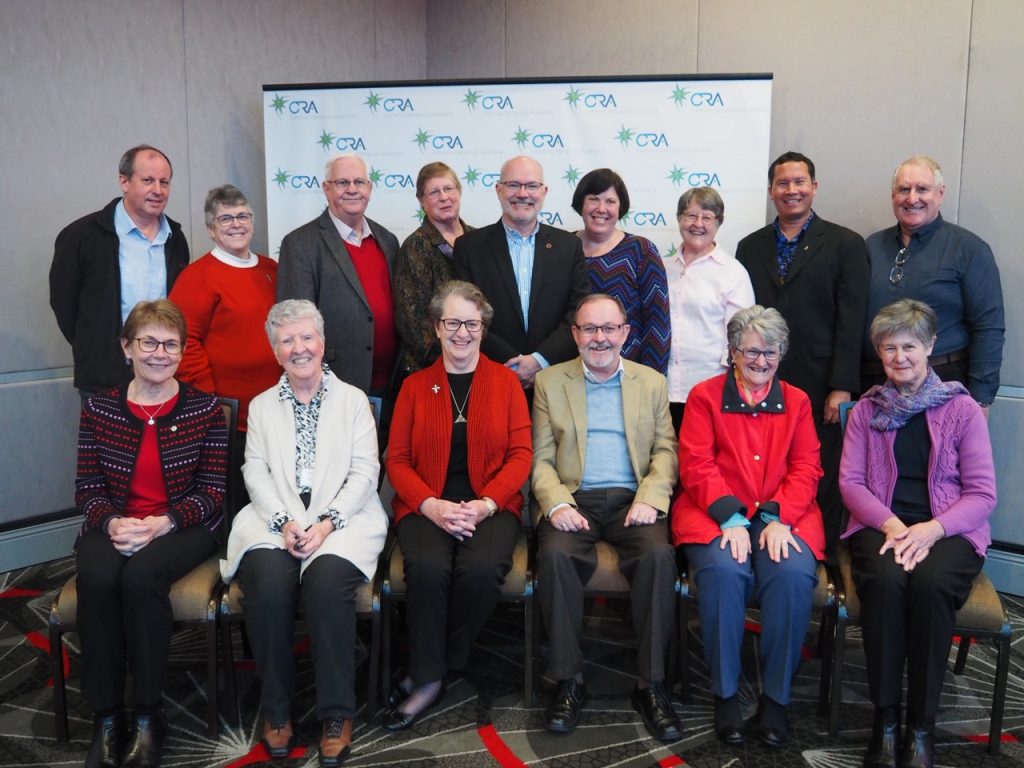 Congratulations to Brigidine Sister, Anne Boyd CSB who was elected as one of the members of the new Council. Anne is currently a member of the Brigidine Congregational Leadership Team. (Anne is seated on the far right in the above CRA photo)