Pope Changes Teaching to Oppose Death Penalty in All Cases

When he was the cardinal archbishop of Buenos Aires and before he was elected Pope, the man who became Pope Francis was sometimes seen attending  anti-death penalty gatherings in that city. Thus his recent announcement to formally change official church teaching on the issue comes as no surprise.

The official Vatican declaration that “the death penalty is inadmissible because it is an attack on the inviolability and dignity of the person”  was all but inevitable since Francis’s speech on the 25th anniversary of the publication of the Catholic Church’s summary of its teaching in the catechism.

To read the revision made to number 2267 on the death penalty in the catechism of the Catholic Church click on the following link from the Vatican: 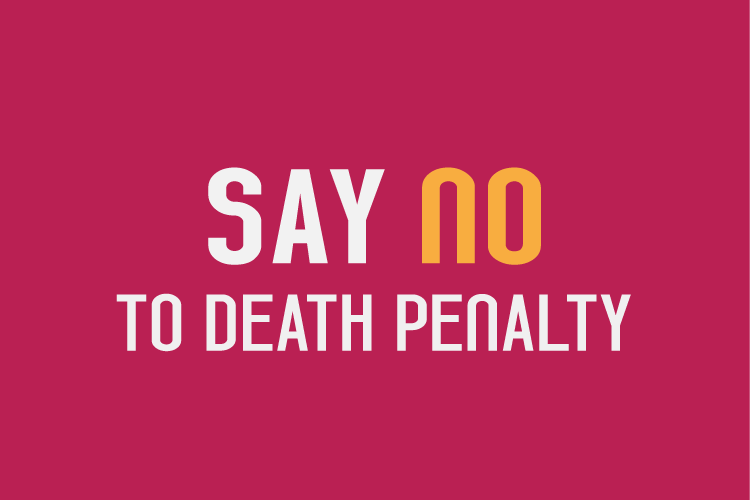