Former Australian Labour Party Senator Susan Maree Ryan who was born in Sydney in 1942, died on September 27, 2020. Growing up in Maroubra, Susan was educated at Brigidine Convent, Maroubra where she completed the Leaving Certificate. Throughout her life and her extensive public service she proudly stated that she remained grateful for her convent education, which she believed gave her a social conscience, a universal outlook, a republican orientation, an understanding of institutions and debating skills.

Brigidine Sisters give thanks for Susan’s rich life and public service to Australia and we offer sincere sympathy to her family and friends. 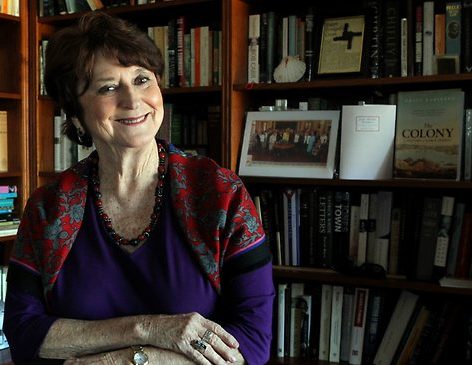