Recently Focus Ireland, a charity working with people experiencing homelessness or at risk of losing their homes, reported that there were nearly ten thousand people in Ireland who were homeless during last February. Unfortunately, in this overall figure are included 3755 children in 1739 families who were homeless. This is reported to be the biggest ever monthly increase in the number of children at the risk of homelessness. The spoke person went further to say that “this shocking statistic highlights the fact that the Irish Government continues to fail to do enough to ease this crisis”.

Focus Ireland  has said that obviously the situation would be much worse without its work as a charity in partnership with the State and its supporters as in the past year Focus Ireland  has helped over 700 families escape homelessness.

Undoubtedly similar shocking statistics of homelessness are duplicated in many cities and countries.

In recent years, Brigidine Sisters in Ireland have supported the work of Focus Ireland  by their generosity, advocacy and prayer. The realities of homelessness are surely among some of the major challenges of our contemporary world and ones which demand our ongoing engagement. 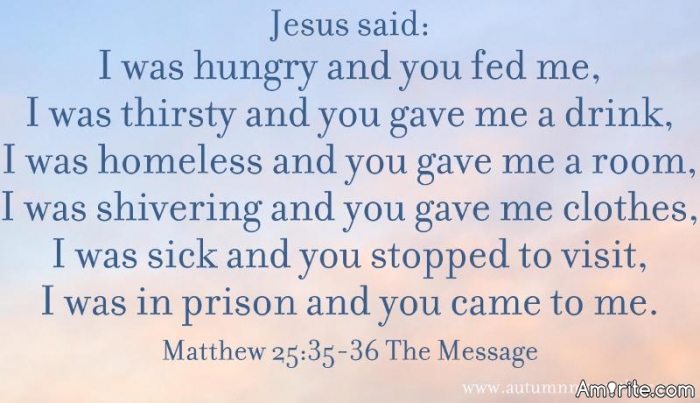