Despite the global crisis generated by COVID19, the first data collection of 2020 confirmed how the Talitha Kum networking capacity is growing.  According to this data collection, Talitha Kum enforced its presence in the Middle East with the consolidation of three networks, already present, and the creation of a new group in Cambodia. Also in Africa we registered the establishment of a new network in Tanzania.

To support the activities of the networks established during 2020, Talitha Kum has launched a training course in Asia; this will be a time for all Sisters of the great network of Talitha Kum that service victims and survivors of trafficking, and in the prevention and identification of victims.
It is the first online experience, which involves the coordinators of Talitha Kum at the continent level. This course marks a fundamental step that will allow new networks to fit into the broad scenario of Talitha Kum’s reality.

Talitha Kum Burkina Faso has supported 25 trafficked boys to return back to their country of origin.

The boys had been lured by a group of traffickers with the promise of a well-paid job in one of the countries of Western Africa; once they arrived in Ghana they were deprived of all their communication tools so as not to be able to get in touch with their families and mostly exploited in the mines. One of them, a 32-year-old , found the courage to denounce the traffickers and said he was forced into  labor and then abandoned.

Talitha Kum Ghana provided them with psychological and legal support before repatriation and reception upon arrival in Burkina Faso. 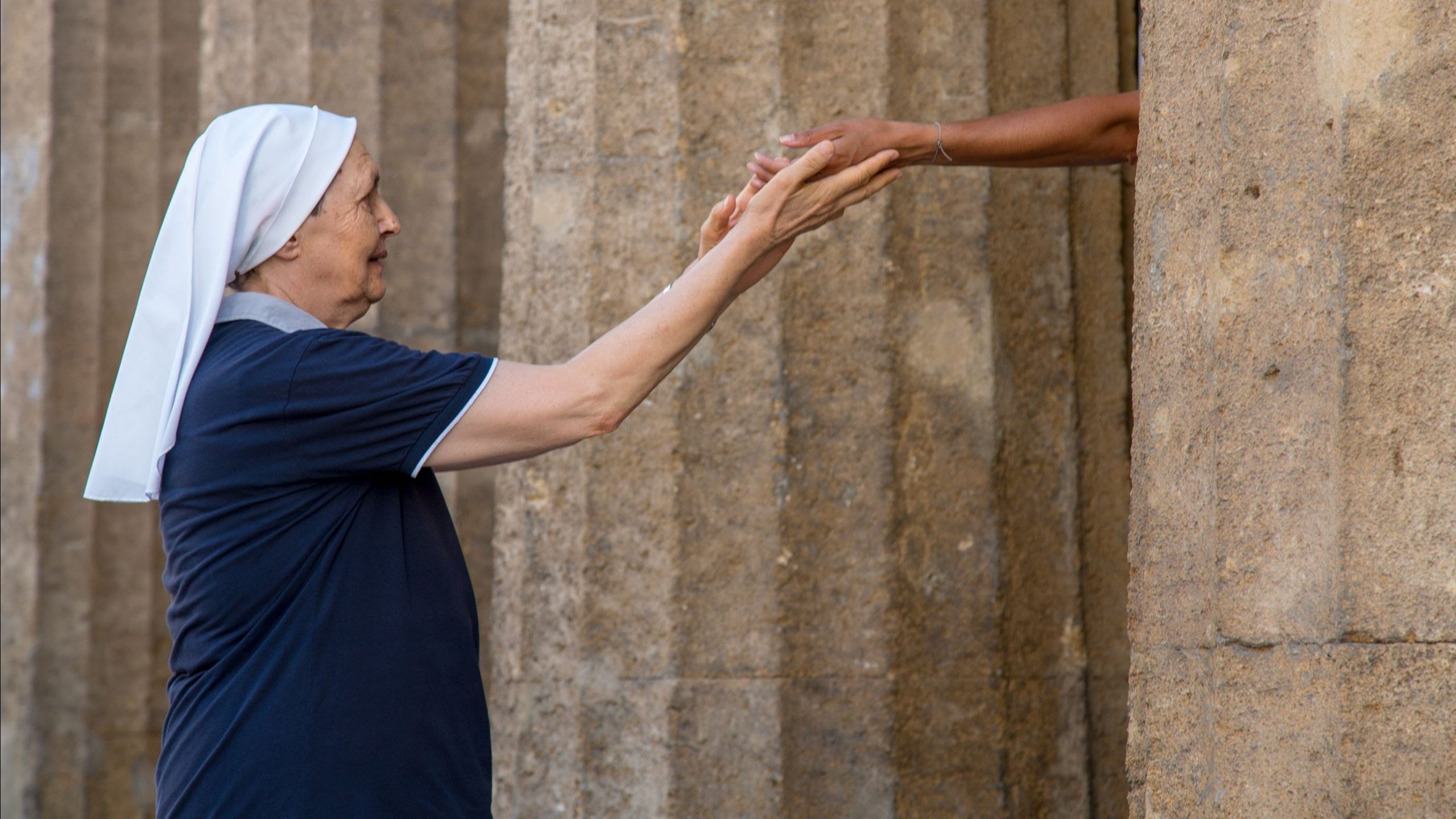