“To ignore trafficking is to be complicit in the crime”

At a Vatican news conference underlining the importance of the International Day of Prayer and Awareness Against Human Trafficking on February 8, Pope Francis said: “Faced with this tragic reality, no one can wash their hands of it without being, in some way, an accomplice to this crime against humanity.”

He stated that although we might try to ignore it, “there is as much slavery in the world today as there was before, or perhaps more.”

Once again Francis called all to prayer and specific action including welcoming and supporting victims of human trafficking, forced prostitution and violence.

Among those involved in this global prayer and action are the world’s religious orders and Brigidine Sisters remain committed to being part of this network through our commitment to UNANIMA International, RENATE, TRAC, ANZRATH, ACRATH  and other networks. We are particularly heartened by the international Talitha Kum network sponsored by the women’s and men’s international unions of superiors general. This network of consecrated women and men and lay volunteers is in 77 countries.  Comboni Missionary Sister Gabriella Bottani, the network’s international coordinator states that “the painful reality and global complexity of trafficking must be fought with coordinated and “common action.” 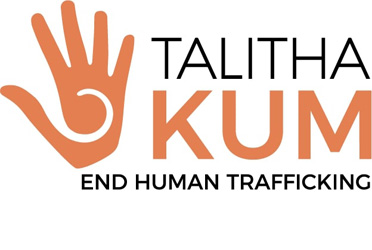 Let us continue to pray, take action and support the ongoing work to eliminate human trafficking and slavery.