Armistice Day or Remembrance Day on 11 November 2019 marks 101 years since the end of the First World War. On this day a range of tributes and commemorations take place around the globe.

The first Armistice Day was held at Buckingham Palace in London, commencing with King George V hosting a banquet in honour of the President of the French Republic. During the evening  there was a 2 minutes silence as a mark of respect for those who died in the war and those left behind. This set the trend for a day of remembrance for the decades that followed since then.

On this Armistice Day, we pray for all who have lost their lives in war and those who live with physical and mental suffering as a result of war.

We join with all who seek peace in working, advocating and praying for an end to conflicts that lead to the destruction of the environment, the displacement and poverty of so many peoples and the tragic impact of war particularly on innocent children and women. 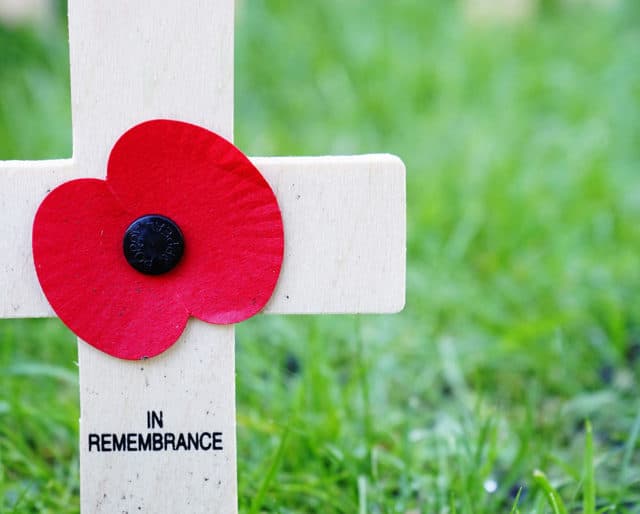