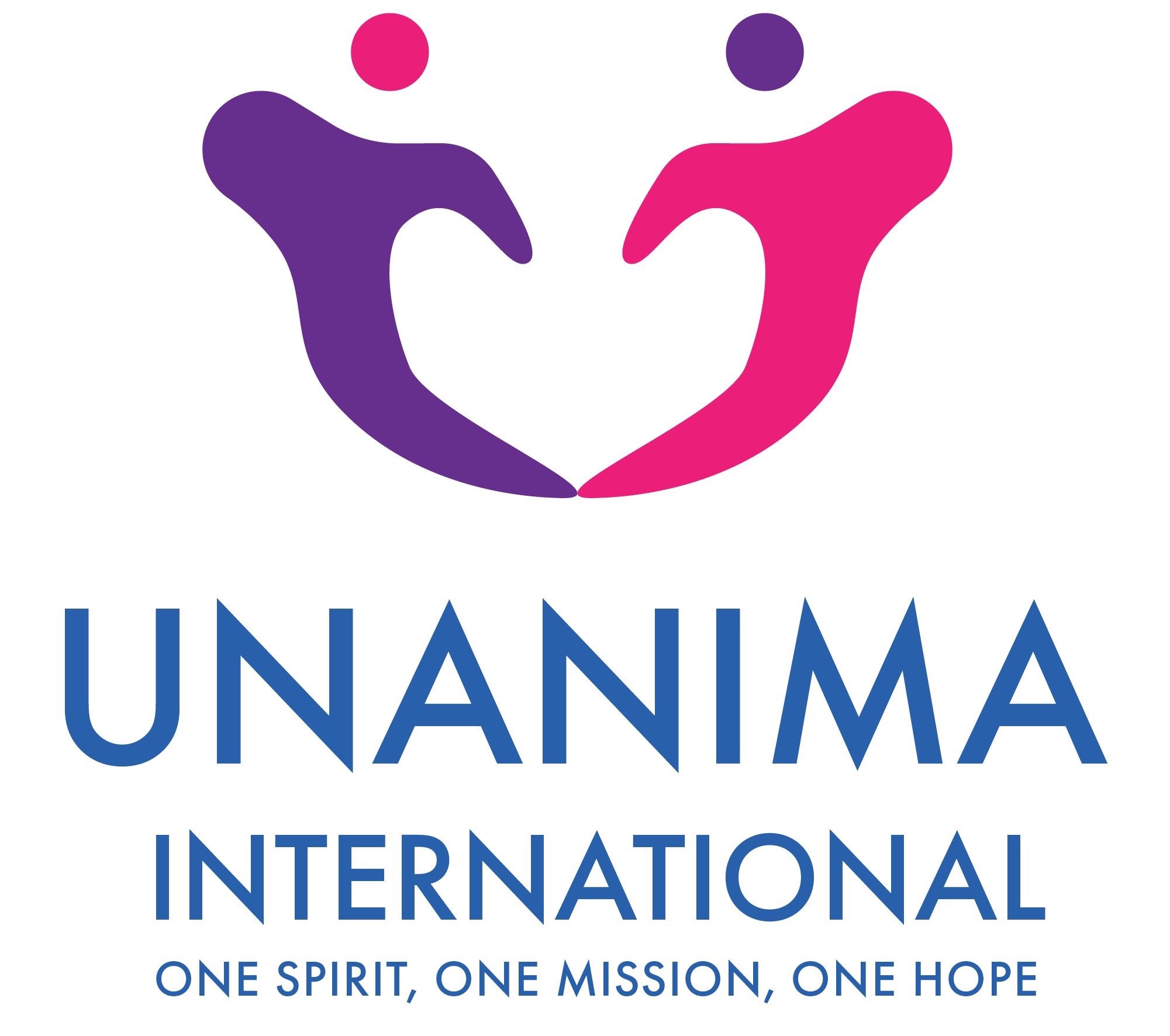 UNANIMA International serves its members, the United Nations (where it works for systemic change at the international level) and other NGOs through collaboration, education and joint advocacy. The UNANIMA International Board of Directors meets twice a year in New York. A Brigidine Sister is a member of this Board. Outside Board meetings, members take part in UN committees and conferences in New York, Geneva, Paris or wherever they are scheduled.

‘Stop the Demand’ for Trafficking in Women and Children

Other forms of trafficking are growing globally so UNANIMA International works to call attention to, and eliminate child labour practices, servitude in domestic employment and labour trafficking of personnel without adequate wages, treatment and conditions.

UNANIMA International members are especially involved in areas where collaboration, advocacy and education are required. The organisation works tirelessly as an advocate of women and children who live in economic poverty and its core team takes part in different platforms for action on behalf of its members where they strive to: 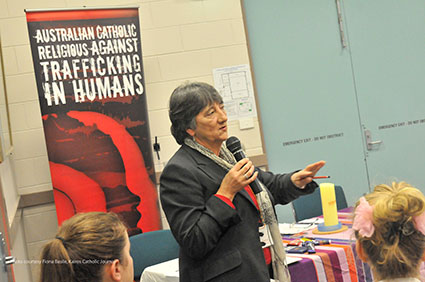 Brigidines are also engaged in other coalitions with other Congregations and individuals in combatting human trafficking in its many forms. For more information:

“Human trafficking is shameful for our society that calls itself civilized.” – Pope Francis, May 2013